Fishermen like Jose da Cruz have made their living for decades hunting for crabs among Brazil's vast coastal mangrove forests, dense thickets of twisted plants in deep black mud that grow where fresh-water rivers meet the brackish Atlantic Ocean.

Cruz, who is known by the nickname Vampire because of his distinctive teeth, doesn't use a rod and reel or a net. Instead he parks his two-foot-wide boat at the shore of the Caratingui river and wends his way on foot through the tangle of mangroves to dig out crabs with his hands from the dark muck.

But this tenuous livelihood is facing a series of threats, including rapid alterations to the environment caused by climate change, and Cruz's average daily catch is half of what it was 10 years ago. In that time, the water line has advanced 3 meters inland from where it used to be, according to Cruz.

Left: Cruz listens to the radio.
Right: A shrine inside Cruz's house.

A battery-powered radio may be his principal connection to the outside world, but Cruz knows about global warming.

"It's not just here. It's not just me. There are many fishermen that depend on getting food from the mangroves day-to-day," Cruz said. 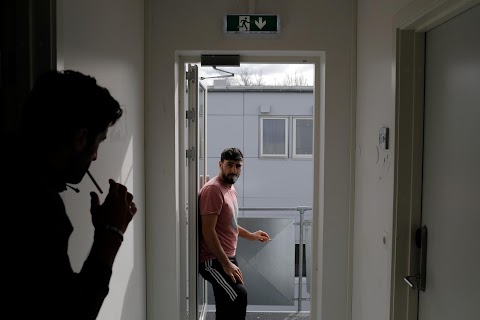 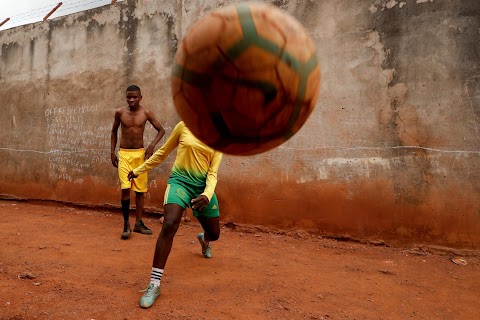