Mussel fisherman Brian MacDonald (not pictured) shares many of the concerns about Britain's divorce from the European Union that are felt by tens of thousands of people who earn a living along the border between Northern Ireland and the Irish Republic.

"It's vitally important to us that ... we have an equal footing to try and make a living as we have done for numerous years now," said MacDonald.

"But because we are not a big voice in the grand scheme of things nobody wants to talk to us and that's it." 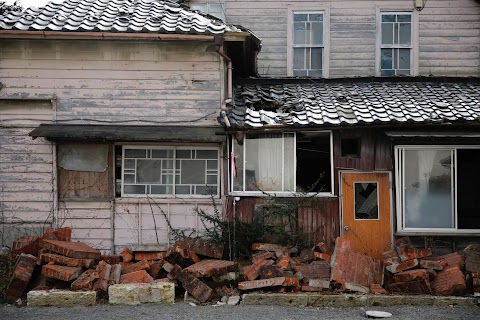 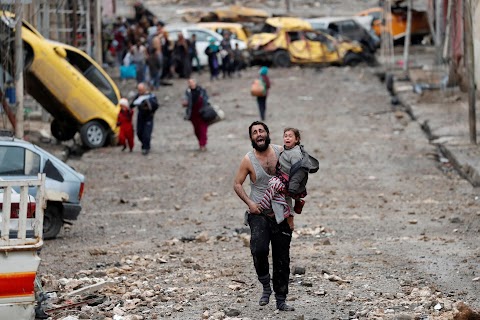 Terror on the Mosul front line