In the early morning darkness, Devendran P. walks up a hill to a solar observatory in India's southern hill town of Kodaikanal, trudging the same path his father and grandfather walked in a century-old family tradition of studying the sun.

Once inside, he pulls a rope to open shutters in the dome and positions a six-inch telescope used since 1899 to photograph the sun and preserve a daily record of its activity.

"Some of the discoveries made, based on data obtained in the Kodaikanal observatory, are so fundamental to solar physics that they vastly improved techniques used at observatories even today," Ramesh said.

The Evershed effect of gas motion in sunspots, discovered in 1909 by the then director of the observatory, John Evershed, is one such example, he added.

In the observatory library, shelves stretch to the ceiling, packed with volumes of handwritten records and thousands of film plates of the sun. Authorities have launched a project to digitize and preserve the data collected over the past century. 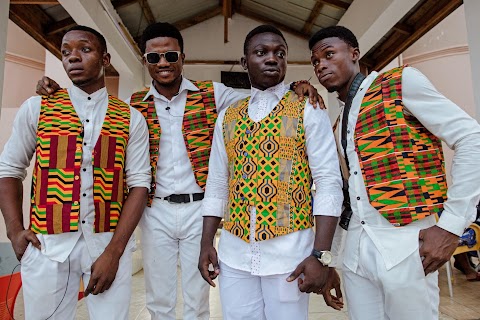 Faith, hopes and prayers in Ghana 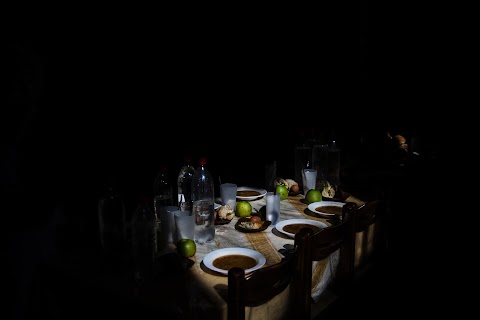