Greek pensioner Dimitra says she never imagined a life reduced to food handouts: some rice, two bags of pasta, a packet of chickpeas, some dates and a tin of milk for the month.

At 73, Dimitra - who herself once helped the hard-up as a Red Cross food server - is among a growing number of Greeks barely getting by. After seven years of bailouts that poured billions of euros into their country, poverty isn't getting any better; it's getting worse like nowhere else in the EU.

"It had never even crossed my mind," she said, declining to give her last name because of the stigma still attached to accepting handouts in Greece. "I lived frugally. I've never even been on holiday. Nothing, nothing, nothing."

Now more than half of her 332 euros ($350) monthly income goes to renting a tiny Athens apartment. The rest: bills. 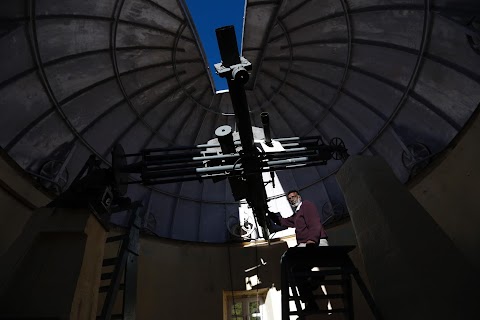 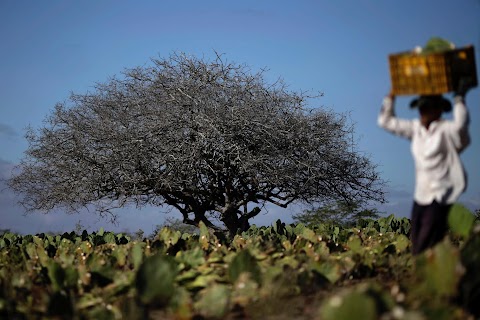 Brazil's race to save drought-hit city