Little did a Japanese schoolboy know he would cross paths on the rugby field with a visiting British politician not best known for his graceful movements.

London mayor Boris Johnson, in Tokyo to drum up business for his home patch, lumbered and bumped into Toki Sekiguchi, 10, during a game of Street Rugby with a group of children to mark Japan hosting the Rugby World Cup in 2019.

Heavy metal in a burqa 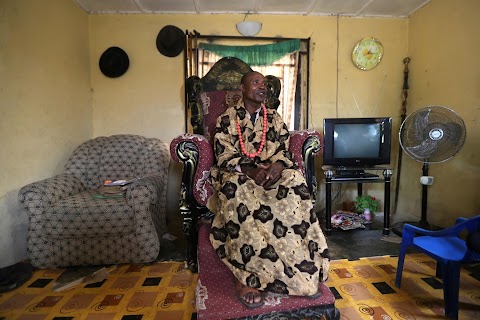 Tensions in the Niger Delta