A burqa and a pink-polka-dot Gibson Flying V electric guitar is not a common combination. Stereotyping, however, is exactly what Muslim woman and professional heavy metal musician, Gisele Marie, wishes to challenge.

Based in Sao Paulo, Marie, 42, is the granddaughter of German Catholics, and converted to Islam several months after her father died in 2009.

"There are many people who play all sorts of musical styles and who are from all sorts of religions and non-religions," said Marie.

"This is my work, this is my profession, and at the same time I am Muslim. I don't think one has anything to do with the other."

Spectrus is certainly a mirror of Marie's words, representing a spectrum of faiths among its members, from Afro-Brazilian Umbanda, to spiritualism, Catholicism and Islam. 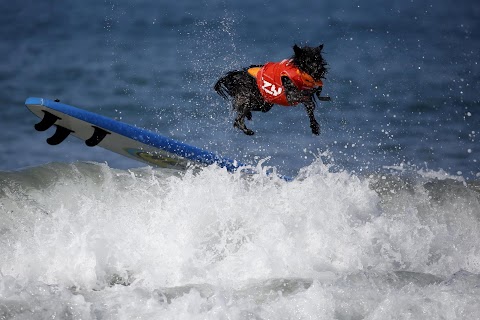 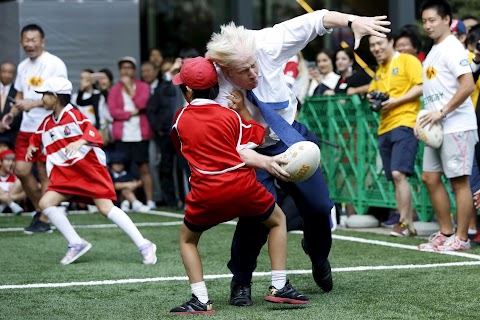 That's how Boris does it