A small aboriginal community in Canada's Northwest Territories is crafting laws that would normally be imposed by higher authorities as it forges ahead on a path of self-governance some 20 years in the making.

Deline's population of 500 had been working toward self-rule since 1995, negotiating with federal and territorial authorities and holding its own ratification vote before officially achieving independence on September 1.

"Lands and resources under the control of these Aboriginal governments are more attractive to investors," the agency said. " ... As a result, greater prosperity for Aboriginal people and a more promising future for Canadians may be achieved." 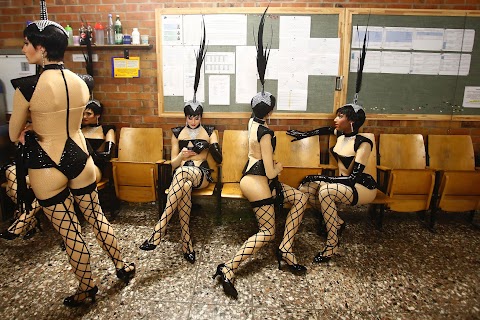 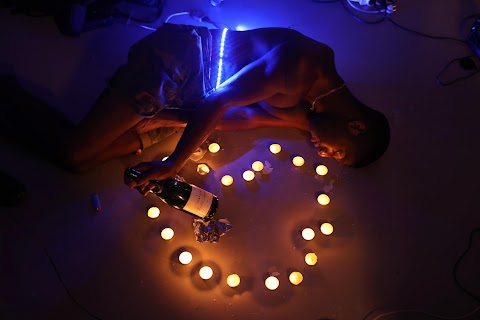 Sounds of the banlieue