Gordon Crockett does not wish to suffer the same fate as his great-great grandfather, who began farming near the northernmost tip of Ireland before a border was ever erected on the island.

The Crockett family farm was cut in two when Ireland won independence from Britain in 1921 and the island was partitioned. 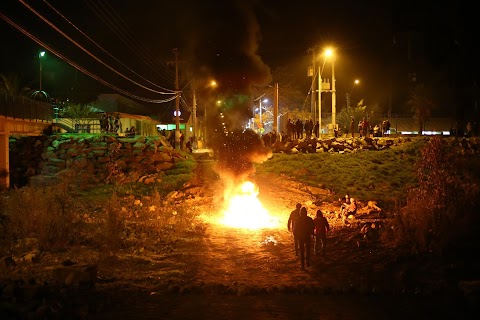 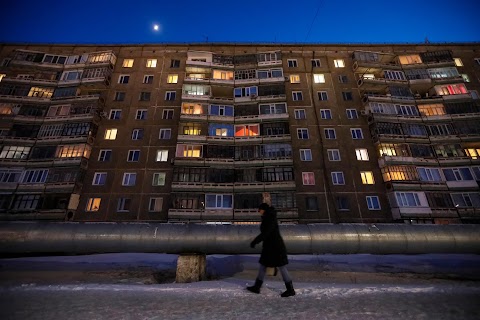