When a massive earthquake struck in 2011, Japanese oyster fisherman Atsushi Fujita was working as usual by the sea. Soon after, a huge black wave slammed into his city and killed nearly 2,000 people.

Seven years on, Fujita and thousands like him along Japan's northeast coast have rebuilt their lives alongside huge sea walls that experts say will protect them if another giant tsunami, which some see as inevitable in a seismically active nation like Japan, was to strike.

"The seawalls will halt tsunamis and prevent them from inundating the land," said Hiroyasu Kawai, researcher at the Port and Airport Research Institute in Yokosuka, near Tokyo.

"Even if the tsunami is bigger than the wall, the wall will delay flooding and guarantee more time for evacuation."

But many find the wall hard to adjust to.

"Everyone here has lived with the sea, through generations," said Sotaro Usui, head of a tuna supply company. "The wall keeps us apart - and that's unbearable." 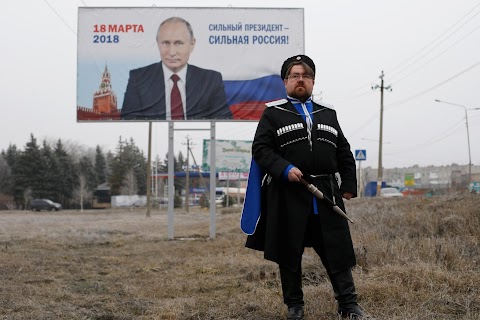 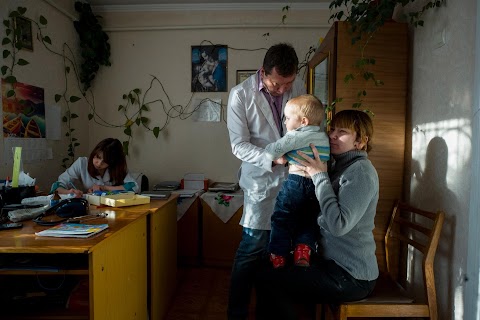