Most Russians intending to vote for Vladimir Putin in Sunday's election say stability is at the root of their faith in their candidate - though many young voters believe it's time for a change of leader.

Putin, 65, is expected to win a fourth term in office with 69 percent of the vote, according to the latest survey by a state-run pollster.

Reuters correspondents and photographers who travelled around the country talking to voters ahead of the March 18 election found nothing to contradict expectation of an emphatic Putin victory. 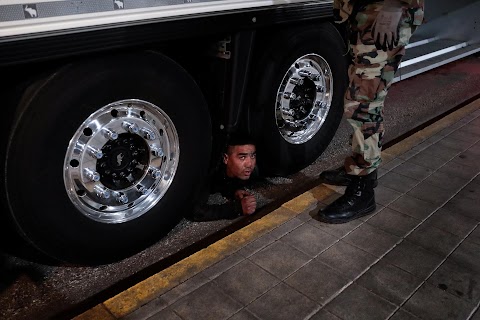 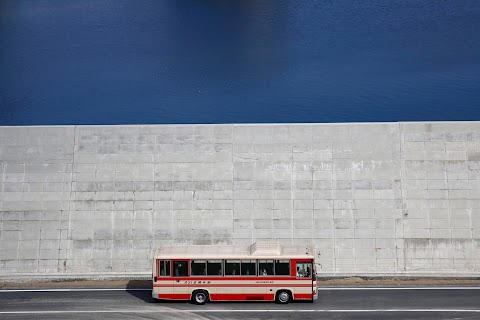 After tsunami, some Japanese are feeling walled-in