The sun shines through Saint-Pierre-aux-Liens – a 19th century church that once rose proudly above the French village of Geste. It is now just a remnant of its old self.

The city council chose to demolish most of neo-gothic structure rather than pay the millions of euros worth of repairs and maintenance it needed. It is a decision facing many French villages where shrinking populations and rising costs are making historic churches hard to maintain.

Before: Saint-Pierre-aux-Liens stands tall above the village of Geste.
After: Less than two weeks later, the main bulk of the church has vanished from the skyline as its demolition goes ahead.

"As stones crashed to the ground, the crowd watched in silence."

The number of people living in the villages of rural France is falling. This doesn’t just mean that bakeries and shops are closing. It also means that costs are rising when it comes to maintaining the religious and social heart of these communities: the local church.

The village of Geste and its church, Saint-Pierre-aux-Liens, has witnessed this first hand.

Local media reported on the final phase in the “deconstruction” of the neo-Gothic church in Geste, a village of 2,600 residents. It came after the municipal council was unable to allocate the necessary funds - some 3 million euros ($4.05 million) - necessary for repairs and upkeep.

With some research, I discovered that since 2000 over twenty village churches had met with the demolition ball. Apparently 250 others in France are threatened with the same fate as municipalities face paying large amounts of money to repair and maintain them - sums that are higher than the cost of just tearing them down.

When I went to photograph this story, I discovered workmen and cranes ripping down the walls of Saint-Pierre-aux-Liens - built between 1854 and 1864 - leaving just the bell tower and crypt intact. People stopped to gather behind barriers and watch as heavy machines partially brought down the church.

Speaking to people in the crowd, I learnt that they often come to see and to photograph the destruction of this church, a symbol at the centre of their village. I looked at their faces as they saw the building being gutted. As stones crashed to the ground, the crowd watched in silence.

I was taken to a warehouse by the village’s current mayor, who showed me where statues of the Virgin Mary and Christ were stored. Stacked one on top of another, they are waiting for a new church to be built on the site of the partially destroyed Saint-Pierre-aux-Liens. I was told that this project has created division in the village between those in favour, and those who are bitter about the partial demolition of the old structure.

During the assignment, I also met Jacques Mourillon, who worked as an organist between 1976 and 1999, and was married in the church in 1989. He expressed his regret that no way had been found to maintain the building. His father Marc, the former village pastry chef who lives next door to the church, told me anecdotes about the rush of customers after Sunday mass as they bought sweets for traditional family lunches.

Piles of stone rubble were removed from the gutted building with only the bell tower left to remind the village of a time when it was a central part of the fabric of their lives.

I visited Geste several times for this assignment and as I finally drove away, I sensed the void that many of its residents described. The church’s bell tower remained standing in the village, a shadow of its own past. 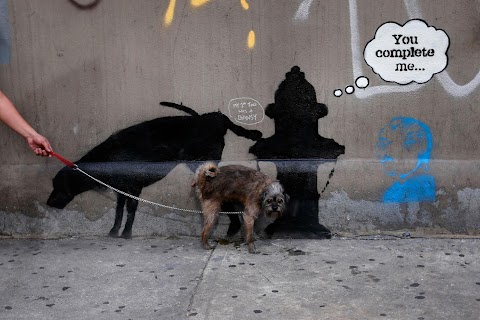 The writing's on the wall 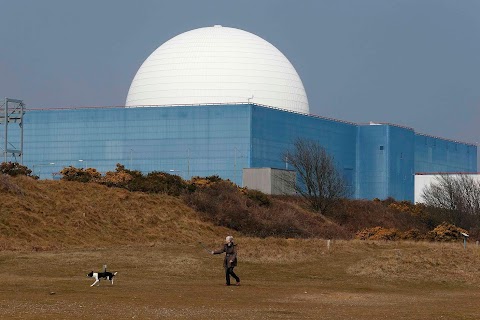