Hunched over on a plastic beach chair, a veiled Palestinian woman reads the Koran as she relaxes by the coast in Gaza.

This sandy beach is a favourite spot for locals to unwind, especially as many residents of the impoverished enclave, long marked by Palestinian-Israeli conflict, do not have the opportunity to holiday elsewhere.

"A visit to the beach and a swim in the sea or a picnic with my friends was the best form of enjoyment we could ever have."

Having grown up in Gaza City, I used to go to the sea with my family in the summer time, escaping the heat in the Sheikh Rudwan neighbourhood where we lived. The sea has always been our refuge from the difficulties of day-to-day life in the Gaza Strip.

Before I joined Reuters, like many other youths in Gaza, I rarely left my town. A visit to the beach and a swim in the sea or a picnic with my friends was the best form of enjoyment we could ever have.

After I became a photographer, I discovered many new faces of life by the sea. I took notice of people whose lives were dependent on fishing and restrictions imposed by Israel that they needed to cope with.

I joined fishermen on their trips to the sea, and spent many hours with them. I saw their dismay when they lost a catch, and their disappointment when they were faced with an empty net after a long journey.

I was also witness to their joy when they brought in a good haul on lucky days. I recall the most sincere smiles I have ever seen on the faces of some fishermen returning from a successful expedition.

I also recall some painful memories of the sea. Before Israel withdrew from the Gaza Strip in 2005, large areas along the beach were off limits because of the Jewish settlements and, on several occasions, I covered confrontations between the Palestinian residents of these areas and Israeli forces.

The joy of these residents after Israel pulled out was unforgettable. People flocked en masse to the beaches as if to make up for years of restrictions.

Every time I stand by the sea, I gaze at the horizon and whisper: “I know you have many secrets to unfold and many surprises to bring, but the one thing I have in common with you is an ambition that is as endless as you.” 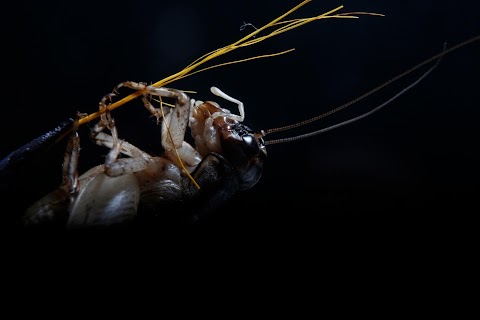 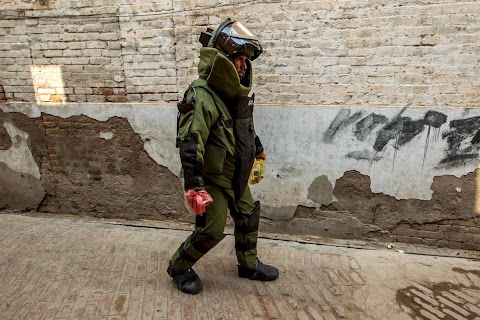 Working in the danger zone