Iraq is now gripped by its worst violence since the heights of its 2005-2008 sectarian war, and Sunni Islamist insurgents who target Shi’ites have been regaining ground in the country over the past year.

But despite the instability, daily life continues in poor Shi'ite neighbourhoods of Baghdad such as Al-Fdhiliya and Sadr City - a sprawling slum marred by poor infrastructure and overcrowding. 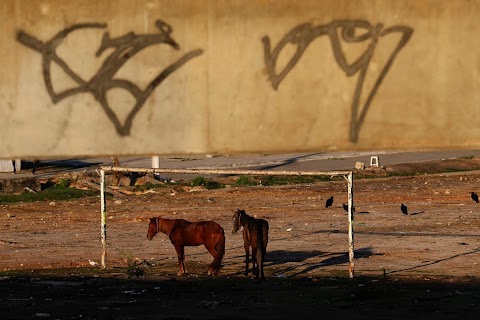 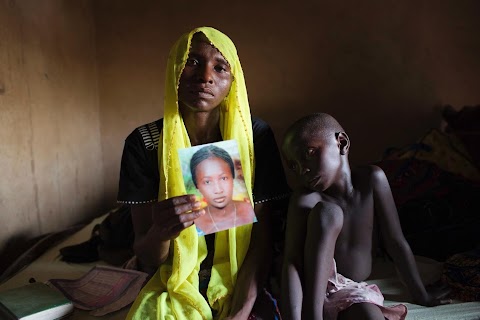 Nigeria: after the abduction