Barka al Qatrun, a human smuggler who transports migrants across the Sahara, looks out for cars driven by his colleagues outside the city of Agadez in Niger.

The group is part of a trade that has sprung back to life despite a recent crackdown. Though government actions initially stemmed the flow of migrants across the Sahara, people smugglers have opened up new routes, and have begun charging people more than ever to make the trip. 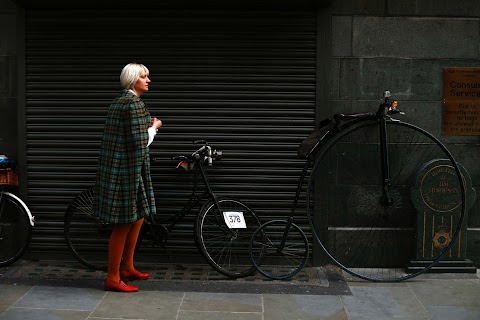 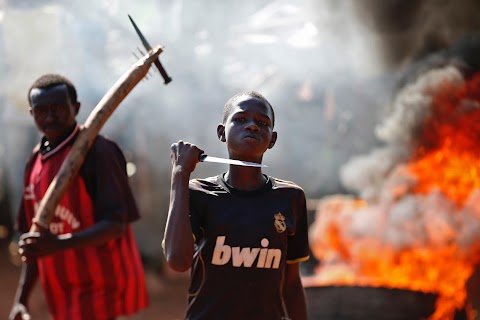 A deadly clash in C.A.R.