There are 48 bodies in the basement of the funeral home in Harlem. Forty are in cardboard boxes, ready for cremation. The other eight are in the refrigerator, to be embalmed and buried. It will be weeks or months before they get either.

The funeral home in Harlem is one of the few allowing viewings for COVID-19 victims. Because of the pandemic, only 10 people can gather at a time; most families are bigger so the women offer four-hour viewings, 10 people per hour. Families have to bring their own gloves and masks.

Jenny says the women have to watch each other right now. The message, she says, is "limit your compassion please, because we gotta move onto the next one. There's no time to stop."

Jenny's grandfather died of the coronavirus on April 6. A week later, on Good Friday, her aunt died. "Suspected COVID-19," her death certificate read. They were family so Jenny took care of both of them herself.

"I'm not the emotional type to tell you the truth," she says. "I don't want to sound heartless but it's a job. It's what I do." 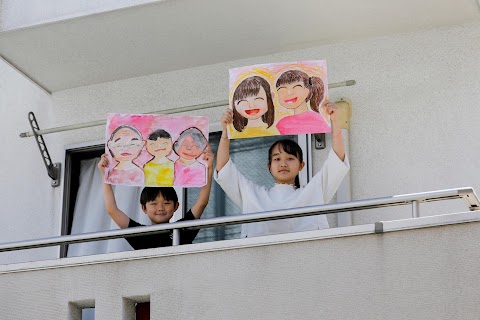 Children's drawings from lockdown show the world what they miss most 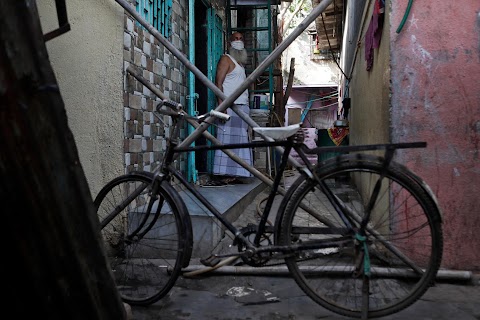 Indians build their own lockdown barricades in the country's slums