In homes that are cramped, stuffy and increasingly low on food, residents of Mumbai's huge Dharavi slum are struggling under India's nationwide lockdown.

In Dharavi, where an estimated one million people live, residents are stretching out meals and relying on donations. But anxiety has been building since the lockdown began on March 25.

"I used to feed my children when I went out for work, but now there is only sorrow and no work," said Najma Mohammad, who was employed at a garment shop that has closed. Her son and two daughters rely on food handouts from neighbours, she added.

Officers have punished lockdown violators by making them sit in the sun, do squats or by hitting them with sticks, according to a Reuters witness.

"It's very difficult. No one listens to us," said one police officer in Dharavi, adding that some bank employees shared special passes with friends so they could move around.

Mumbai police did not respond to a request for comment. 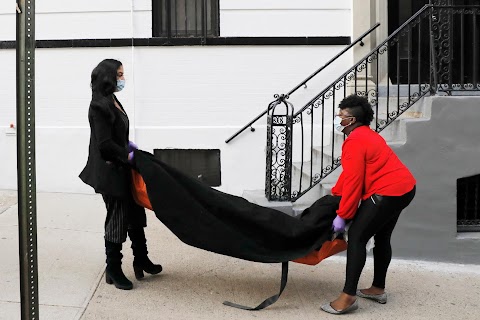 Dealing with the dead: the female undertakers of Harlem 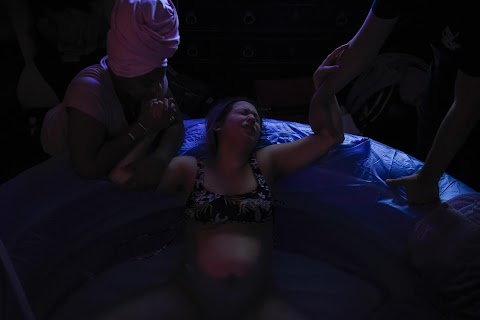 From home to hospital: giving birth during the U.S. coronavirus outbreak