In an unfinished church in the shadow of the Olympic village in Rio de Janeiro, a small group of Brazilians held hands and gave thanks for a victory in a long battle against eviction from their homes.

Before: The Vila Autodromo slum (foreground) is seen next to the 2016 Rio Olympic Park construction site.
After: Two years later, the same view shows twenty houses built for residents who refused to leave the community.

After Rio won the Games in 2009, families in Vila Autodromo were told that their homes were on land needed for access roads, parking or landscaping of the border of the Jacarepagua lagoon next to the Olympic stadiums. They were offered new public housing a couple of miles away or financial compensation.

"It wasn't easy for us and so we feel proud about this victory," said Maria Adriana, standing in front of the lawn of her new home. "We're staying here because it's what we wanted all along."

Yet all is not perfect. A few metres away, a fetid black canal is strewn with rubbish, its surface alive with insects - a sign of the problems with water pollution in Rio that have dogged the Games. 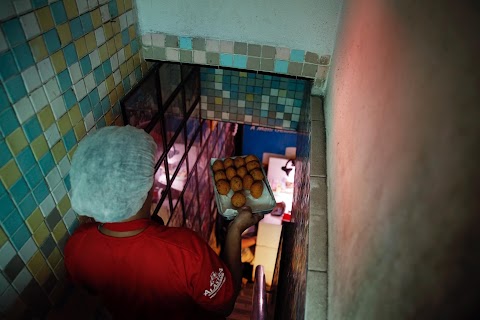 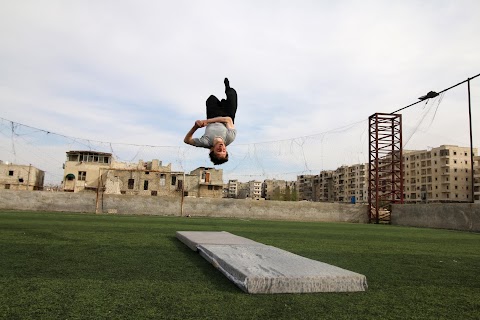