Tens of thousands of Haitians and Haitian-Dominicans have fled the Dominican Republic in response to its strict new immigration policy with many settling in squalid camps in neighbouring Haiti.

Haitian officials estimate the population at four camps in the south of Haiti is at least 2,000 and growing.

According to estimates, as many as 1 million people originally from Haiti live in Dominican Republic, which shares the Caribbean island of Hispaniola with its impoverished neighbour.

With Dominicans increasingly intolerant of a growing Haitian population on their side of the border, a 2013 Dominican court ruling stripped Dominican citizenship from children born to undocumented immigrants.

The vast majority of those affected are Haitian.

Following an international outcry, the Dominican Congress passed a law allowing some migrants to apply for residency before a June 17 deadline. The government said last month that 289,000 people who had started the process could stay for up to two years.

For others their stay has been cut short, according to local media. The Dominican Republic deported five people of Haitian descent on 15 August, the Listín Diario newspaper reported.

Returnee Haitians in the camps say they either cut their losses and left with their belongings or were intimidated into leaving.

Without homes to return to, many have settled in camps and depend on food and supplies from aid and church groups. Haitian President Michel Martelly has called their plight a humanitarian crisis.

Frantz Pierre Louis, the general secretary of Haiti's Southeast Department where there are four camps, says officials will try to resettle the camp residents to their home villages or nearby cities.

Government agencies are surveying people to determine where they are originally from in Haiti.

The camps are growing by the day with returnees and, despite the squalid conditions, impoverished Haitians from nearby cities are beginning to show up too in search of food and supplies. 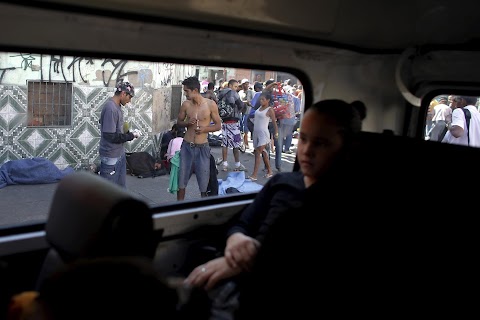 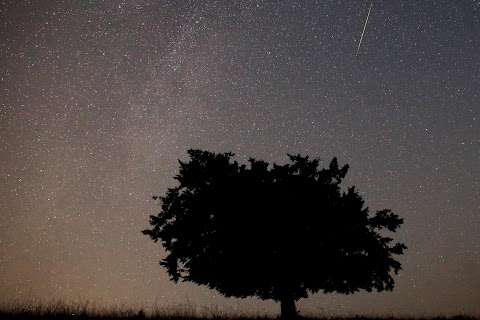