Homosexuality is taboo in almost all African countries and illegal in most including Uganda, where rights groups say gay people have long risked jail. Fear of violence, imprisonment and loss of jobs means few gays in Africa come out.

It’s almost a year since a constitutional court overturned legislation that would have strengthened punishments for anyone caught having gay sex. Influential evangelical pastors have urged Ugandan legislators to reintroduce the law since it was quashed. 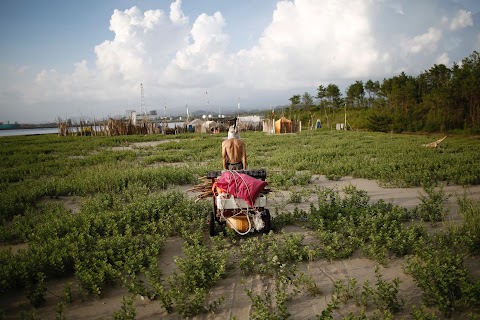 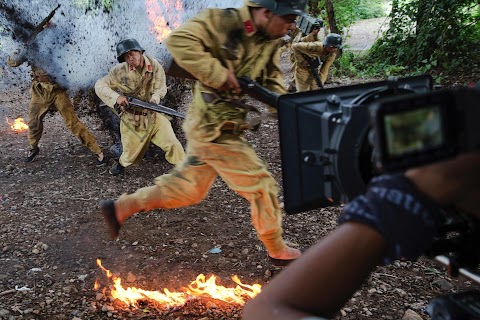 China at war: behind the scenes