Four months after the Ethiopian government declared victory over the rebellious Tigray People's Liberation Front (TPLF), tens of thousands of Tigrayans are again being driven from their homes.

Two other Tigrayans also described such roundups in Humera, and three described similar circulars at other locations demanding they leave. Reuters could not independently verify their accounts.

A farmer from Mylomin, a small village in west Tigray, showed Reuters scars on the stomach and back of his five-year-old son Kibrom, whom he said was shot when the Ethiopian army arrived on Nov. 9 with its Amhara allies.

The farmer, who did not want his name published for fear of reprisals, said he took the boy to Gondor hospital in Amhara. When they returned, neighbors told him Amhara gunmen had stolen his 60 cattle and other belongings. He now lives with his family in a Mekelle schoolyard.

Reuters was unable to reach officials in Mylomin for comment on his account of the fighting. Officials at Gondor hospital said they received an influx of patients with injuries from violence in early November but did not give details on specific cases. 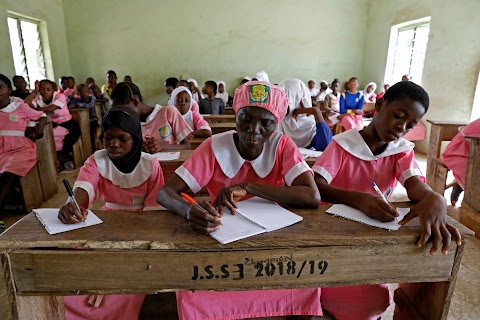 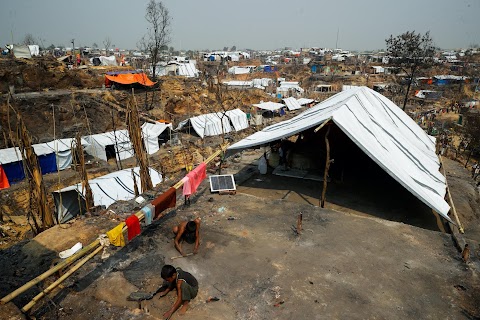