Shade Ajayi had never set foot in a classroom until middle age. Now 50, the businesswoman is happily learning to read and write alongside students nearly four decades younger than her.

Donning the pink dress and bonnet that make up her uniform, she joins hundreds of similarly dressed pupils at a school in Ilorin, in Nigeria's western Kwara state.

"I'm not ashamed that I wear a uniform," she said.

Left: Shade Ajayi works in her shop.
Right: Ajayi shops for thread at a store.

As a child, she worked in her aunt's shop instead of attending school. She now runs her own business making and selling purses and bags, but believes her inability to read or write is holding her back.

Ajayi signed up to attend school in the last academic year, only for it to close due to the coronavirus pandemic. But schools reopened in January and Ajayi finally got her chance.

"People around me can read and write and they are succeeding in their businesses," said Ajayi.

And of those who might ridicule her efforts, she said: "It's my duty not to pay attention to what they're saying." 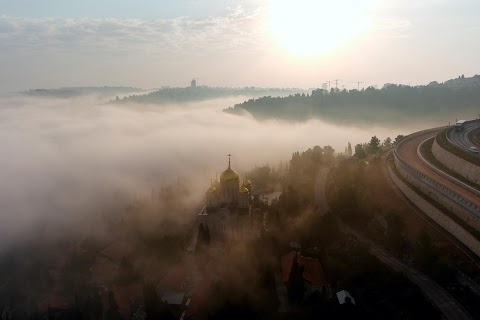 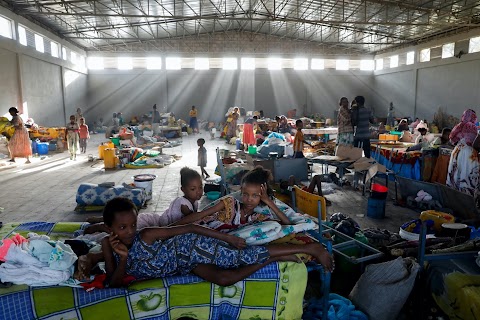