In international talks over global climate policy, Brazil’s government time and again has stated a goal that environmental activists scoff at: eliminating illegal deforestation in the Amazon rainforest.

They scoff because environmentalists believe that Brazil, as guardian of the world’s largest rainforest, should be more ambitious. Eliminating illegal activity, after all, amounts to nothing more than enforcing the law.

In Rondonia, a western Brazilian state about half the size of Ireland, forays into the rainforest by settlers in recent decades went largely unimpeded. Since 1988, about 16 percent of the state has been cleared, according to government data. And that is just a sliver of a total area bigger than Germany that has been razed across the entire Amazon over the same period.

When Edivaldo Fernandes Oliveira first arrived in Rio Pardo in 1999, there were only 120 other people there. Like them, he took to cutting trees and eventually cleared enough land to start a small ranch where more than 100 cattle now graze.

Oliveira and others in Rio Pardo say they did not know at the time that the land was in one of the many national forests Brazil’s government has established, often in vain, to demarcate protected lands.

Already, the state has negotiated land swaps with the federal government, agreeing to reclassify untouched, but unprotected swaths of the forest to make up for some of what has already been cleared. While pragmatic, such measures are seen by critics as tantamount to rewards for wrongdoing.

But settlers see it through a lens going back to the earliest days of colonisation.

Go to next story in the series - Earthprints: Singapore 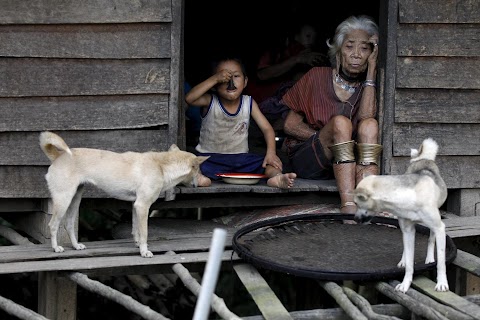 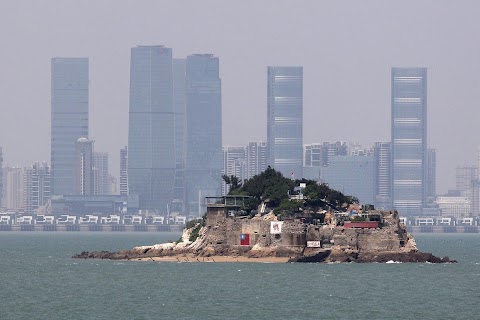 "Golden Gate" between China and Taiwan