The streets of East Jerusalem are littered with barricades, burning trash and the detritus of battles between stone-throwing Palestinians and Israeli forces.

Violence in the Israeli-occupied West Bank and Jerusalem has intensified in the past few weeks. The reported death of a teenager near the West Bank town of Bethlehem was the latest in a series of incidents. 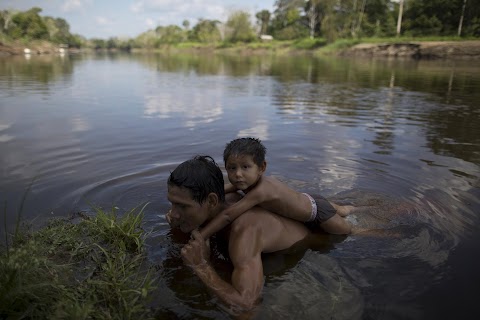 Sun in the Amazon 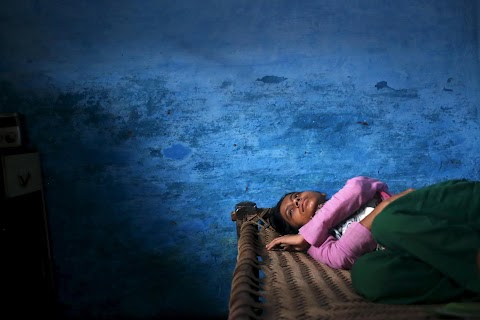 Meat and murder in India