A sand storm erupts on the Turkish-Syrian border as a Kurdish Syrian refugee waits for transport, clutching her child in her arms.

Islamic State militants have seized dozens of villages close to the border, causing over 140,000 Syrian Kurds to flee into Turkey since the frontier opened last week, the fastest exodus of the entire three-year civil war.

"Seeing Kurdish mothers and fathers with their desperate children makes me think of my own family."

Tens of thousands of Kurdish Syrians have fled Islamic State and flocked to the Turkish border. Most of them are from the Syrian border town Kobani and its surrounding villages, where the group’s fighters have launched attacks, but other refugees have travelled from further away.

They arrive at the border, tired, miserable and desperate for water, but many have to wait days before they are allowed to cross into Turkey.

There is an increasing accommodation problem in the small Turkish border towns, which have very little space for so many refugees, but if they can be accommodated, border officials will allow them to enter in groups. Some lucky refugees have relatives in Turkey with whom they can stay.

Many walk from nearby villages, some wearing simply a pair of slippers on their feet. Mothers and fathers carry small children in their arms or on their shoulders, and assist the elderly.

Those who travel by car have to leave them on the Syrian side, and the same goes for any goats or sheep that families had tried to bring with them. They continue with nothing but the clothes on their backs and a few bags or small suitcases.

The conditions at the border are very difficult. The summer heat can be unbearable and there have been sand storms. A lot of the refugees are hopeless, desperate, tired and angry. Almost all of them want to return to Syria immediately after reaching the border, some of them later venture back to the border to cross back to their home country.

It is sad and difficult to photograph the refugees. Seeing Kurdish mothers and fathers with their desperate children makes me think of my own family. Before becoming a father, I may not have felt this way, but now I find it touching. I feel like I can understand.

Additionally, watching so many of them having to move their home reminds me of my own experiences.

In 1999, I was on an assignment in Jordan and there was a big earthquake back home in Istanbul. It was one of the biggest disasters for years. I didn’t know if my house was damaged or not, and I remember thinking: “I’m alone in the world with nothing but two suitcases.”

I imagine many of the refugees must feel the same. 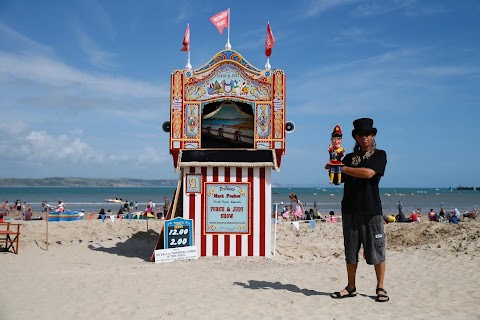 That's the way to do it! 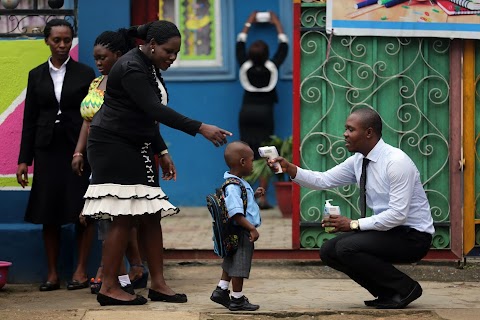