Fernando Rivera Jr.'s house sits near an open gate in the U.S.-Mexico border fence, through which migrants often cross onto his property in Brownsville, Texas.

Recently, groups of heavily armed private citizens such as the Patriots, who use displays of force to intimidate people attempting to cross the border illegally, have started to patrol in the area. 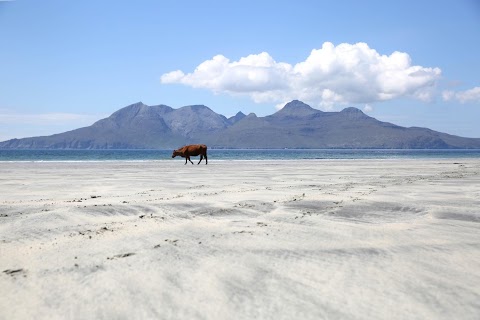 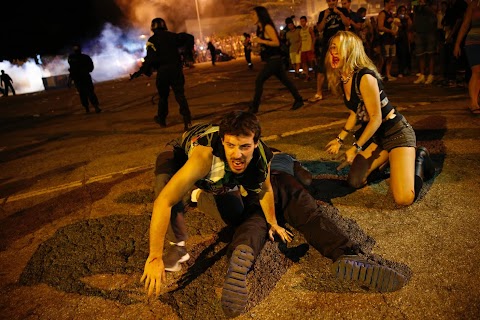