A grave cleaner removes a mummified body from a crypt at La Verbena Cemetery in Guatemala City.

If a lease on a grave has expired or not been paid, the grave cleaner’s job is to break open the crypts and remove and rebury the bodies. Any remains that have not been claimed by family members are packed into plastic bags, labelled and stored in mass graves.

"I got a distinctive view of skin, bones, and an almost-preserved face, grimacing indescribably."

The clock had only just struck seven in the morning and the sound of heavy hammers pounding cement had already begun to interrupt the silence in Guatemala City’s General Cemetery. As the sun’s first rays dipped the graveyard in light, they cast shadows on the wall from exhumers.

The men were opening and cleaning graves after people had stopped paying the lease or the lease had expired. The bodies, or what was left of them, were pulled out one by one by the grave cleaners and placed in clear, plastic bags.

The team began breaking the crypts’ lids and bricks. After a few minutes, I glimpsed the corner of a rotten casket and, eventually, I got a distinctive view of skin, bones, and an almost-preserved face, grimacing indescribably. But the grimace did not scare or repulse me; it reminded me of the ephemerality of life.

By nine in the morning, the day of exhumations was over. In total, the remains of 40 bodies were removed from their graves, placed in bags and labelled with their sex and year of death, or a code to identify the crypt in which they used to reside.

Bags that weren’t collected by relatives were forklifted in piles and lowered into 30-metre-deep mass graves, which were then shut and secured with a lock. The grave cleaners said that before closing the pit, warlocks would sometimes retrieve bones to perform magic.

In the two years I’ve been taking pictures at the cemeteries, only once did a family request a relative’s remains from the pit. With a light-hearted manner, the grave cleaners searched for almost six hours until they found the bag.

The beloved dead now shared a mass grave alongside hundreds of strangers’ remains. Their belongings and coffins were thrown down a ravine alongside pieces of cement and bricks from the graves’ broken lids. The sight made me think how easily they could be forgotten.

The workers, with nicknames such as “Coca”, “Chucky” and “Loco”, “Wicho” and “Negro”, earned little over the minimum wage, but I constantly admired their light-hearted attitude and the ease at which they carried out such challenging work.

The exhumers stared death in the face on a daily basis, yet they have learned, out of necessity, never to fear what they see in the “City of the Dead”. “Negro” once told me that nothing bad would happen to them while working there, because the dead would always protect them.

Over the next two months, they exhumed and cleaned the crypts of 2000 infants. It was shocking to see the corpses of babies, still dressed in their little outfits, whose small, white coffins turned to dust when set on the floor.

Bodies pulled from the upper crypts were often mummified, as they had been more exposed to sunlight and dry conditions and kept away from the ground’s moisture.

The landscape was macabre, but constantly interesting. Vultures would circle the graves from above, beadily watching every move of those who came into contact with the dead. The smell of stagnant water and rotting flowers would fill the air. Everything, from the bottom of the crypts to the remains of human hair, had a pungent, dry odour.

Earlier in the year, the entire crew of 15 exhumers invited me to celebrate my birthday with them. This was a special moment; I don’t think many people can say that they’ve celebrated their birthday in a cemetery amongst grave cleaners. 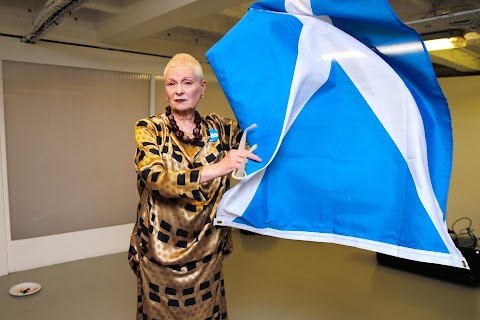 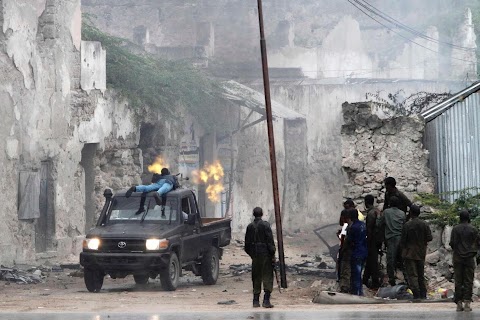