Smoke rises over the Syrian town of Kobani after an airstrike. Thousands of people have fled the city in the last few weeks, as it is besieged by Islamic State fighters.

The battle for Kobani is becoming a focal point in the U.S.-led coalition campaign against Islamic State in Syria and in Iraq. The coalition have made air strikes and limited arms drops, to assist Kurdish peshmerga fighters in the area.

Reuters Photographer Kai Pfaffenbach is covering the battle from across the border in Turkey and describes the challenges of covering conflict at a distance. 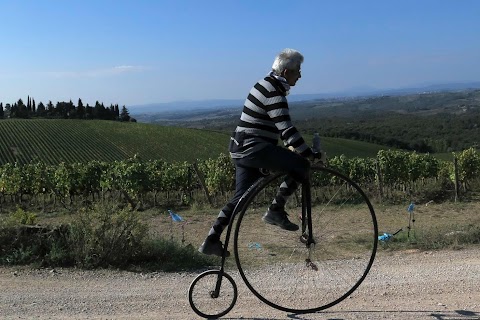 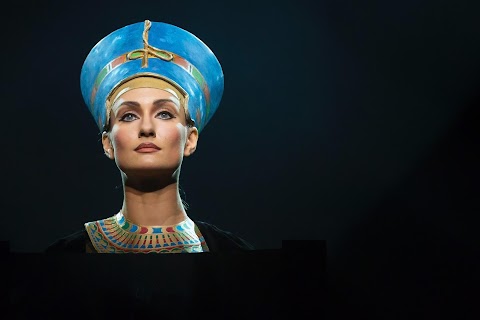 A night at the palace