Each morning, Ko Phyo washes himself and his two-year-old son while seated on a chair, a plastic bag covering what remains of a thigh that he says was shattered by a bullet fired by a Myanmar soldier.

Ko Phyo says he was wounded on the front lines of the biggest protests against Myanmar's military in decades. Now, he is adjusting to life as an amputee and single parent in a country in chaos since a Feb. 1 coup.

Left: Ko Phyo sits on his wheelchair inside his home.
Right: Ko Phyo locks his home as he stands with crutches.

"All protesters out there are fighting for the next generations ... The military is supposed to protect its own people, but they are killing us instead."

"We must keep fighting," Ko Phyo said. "We must win this revolution to bring justice for fallen souls."

His son is adapting to the new reality too, playing games with his father and bringing him snacks and cushions to make him comfortable on the floor.

"So, I replied 'a dog's eaten my leg but it will grow later'. And he still believes it." 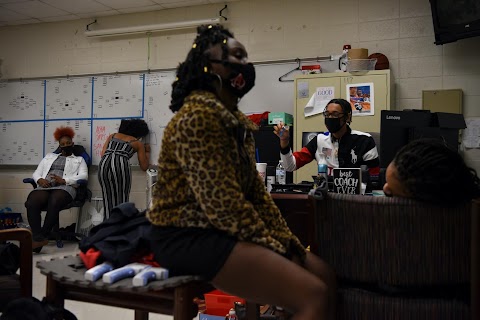 Meet the U.S. students confronting racism, injustice and a pandemic 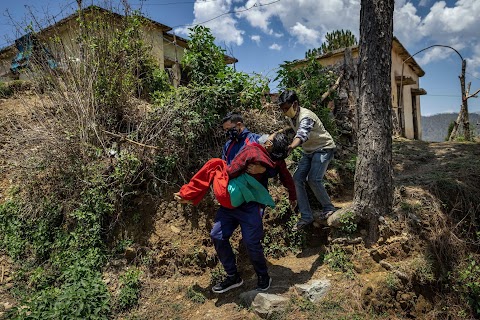