The summer of 2020 saw the United States' biggest protests for racial justice and civil rights in a generation.

The nation watched in horror as a video showed the death of George Floyd, a Black man gasping for air and calling for his mother as a white police officer knelt on his neck for nearly nine minutes.

The simmering anger and demands for justice ignited by these deaths and others translated into huge voter turnout by Black Americans in November's presidential election.

On Jan. 20, Kamala Harris will become the first Black woman, and first Asian American, to serve as U.S. vice president. Black Lives Matter supporters will be looking to her and President-elect Joe Biden to honor their campaign promises of criminal justice reform and economic aid for minority communities. 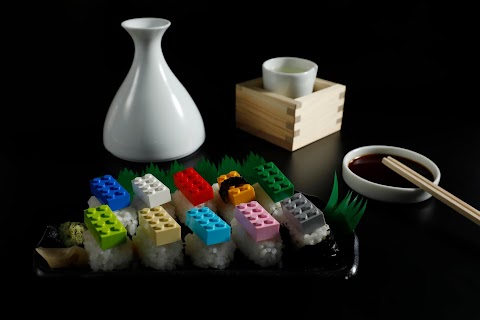 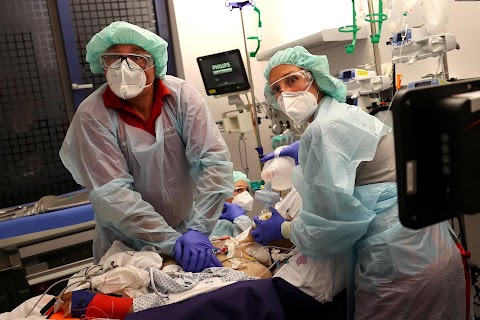