Amid rising tensions in a region with a history of ethnic conflict, crowds of cheering, singing people streamed onto the streets of Bujumbura, the capital of Burundi, on a day that may amount to a coup prompted by a bid by President Pierre Nkurunziza to seek a third term in office.

While recent unrest has plunged Burundi into its worst crisis since the end of a conflict a decade ago, Reuters photographer Thomas Mukoya shows the realities of daily life.

In the capital, protesters opposed to Nkurunziza told me that they planned to stay no matter what happened in clashes with the police. “If we have to die, we’ll die here,” they told me.

Most of the military were in Bujumbura, from what I saw. When I travelled round the rest of the country they were much less visible.

Wherever I went locals complained that the president hadn’t achieved any development of the economy in Burundi, that the country was stuck in a rut compared with its neighbours in East Africa.

“The president’s mandate is over and we want someone to take us to the next level,” I kept on hearing. “Enough is enough.”

“This guy has to go,” others said.

Time and again, locals told me that the whole world would know what was happening in Burundi. As I left the country people were telling me, “It’s not over.” 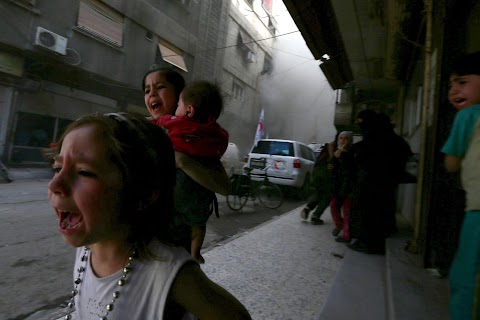 From smiles to tears 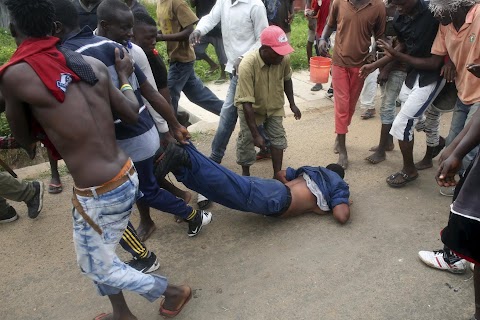