Dotted around Taiwan lie the remains of abandoned bunkers originally built to repel an invasion from China, during a period in the island's history when it was under martial law and fear of a Chinese attack was a part of daily life.

The threat from China, which claims democratic Taiwan as its own to be brought under Beijing's rule by force if needed, has not gone away but the ageing bunkers are no longer needed for defence purposes.

Military enthusiast Chen said the bunkers also serve as a reminder that tensions between China and Taiwan still exist.

"Let's not forget, Taiwan and China are still in a hostile state," he said. 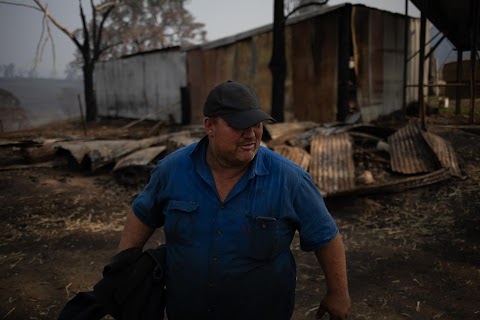 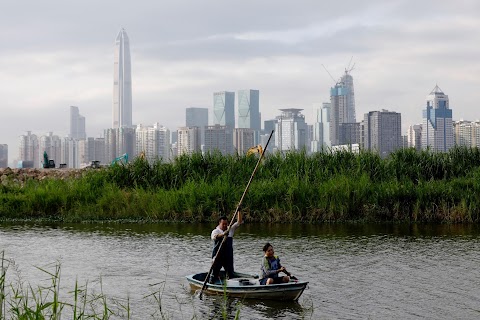