More than two decades after Hong Kong returned from British to Chinese rule in 1997, a long border fence still threads between mainland China and the city today.

The varied landscapes and lives of residents wedged in these borderlands speak of two different systems that have co-existed on one another's doorstep.

Even though the protests in Hong Kong show no sign of abating, Ke remains optimistic unity will overcome division.

"Hong Kong people used to come to have fun in Shenzhen and people from mainland China also liked to visit Hong Kong. But now such things are becoming less and less.

"I still hope everyone can put differences aside, and it's not enough for just one side to do this. It requires the joint efforts of both sides." 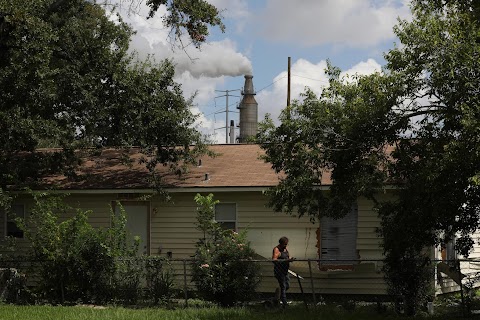