When paying your final respects to a relative or friend, the last thing you might expect to see at the wake is people placing bets on a card game or bingo. Not in the Philippines.

Making wagers at games such as sakla, the Philippine version of Spanish tarot cards, is particularly common at wakes, because the family of the deceased gets a share of the winnings to help cover funeral expenses.

Carmelo Lazatin, 80, a former congressman from the northern province of Pampanga, owns about 800 fighting cocks and an arena.

Cockfighting is a national pastime, he says, that survives because the games run just a few hours and people do not lose their heads over the sport.

"Some people commit suicide because of casinos," he said. "There's none of that in cockfighting." 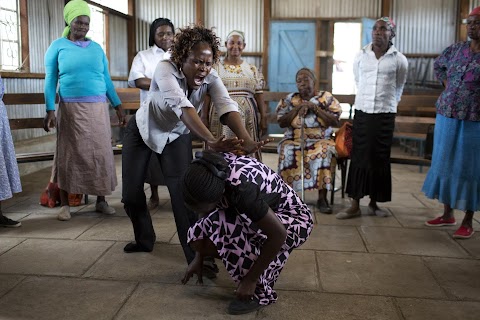