Across Nairobi, more than 200 elderly women, aged up to 105, are learning self-defence to protect themselves against rape, which is widespread in Kenya, particularly in its slums.

Research by the charity Ujamaa, which runs the programme, shows that one in four women in Korogocho, one of the most dangerous slums in Kenya's capital, has experienced sexual assault.

She has been attending the class for four years and shares her knowledge with her five-year-old granddaughter, who she lives with.

"I tell her, 'Do not be bought sugar because you are going to pay for it with something else which will be bad," she said. 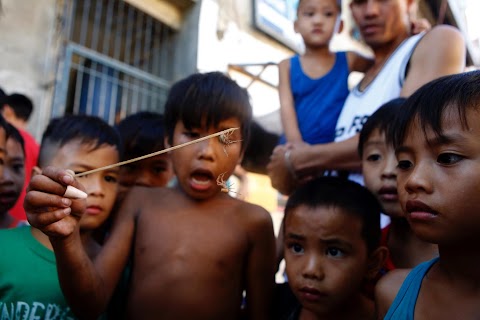 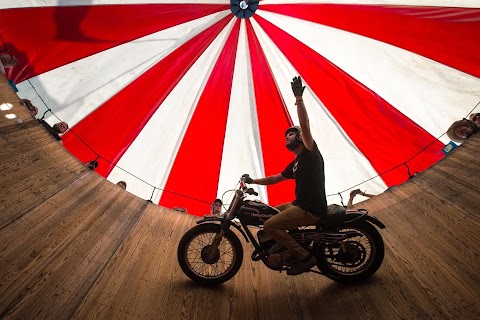