For years, the alabaster-skinned people born on this sun-scorched constellation of islands off the Caribbean coast of Panama have been venerated as the Children of the Moon or the Grandchildren of the Sun.

But that same sun - their mythic, celestial ancestor - is also the albinos’ greatest foe.

Though not persecuted, Guna albinos face another threat: the tropical sun that can cause them eye problems and skin cancers.

More than half the region's albinos suffer some form of skin cancer, said Jose Jons, a doctor on the island of Ustupu, compared with an incidence of less than 1 percent in the global population, according to World Health Organisation figures.

As modern medical knowledge about the illness has begun to penetrate the region's atolls, reported cases of skin cancers have risen, said Rosa Espana, head of dermatology at the National Oncology Institute in Panama City.

She now sees about three Guna albinos a week in her clinic, about three times the number that came three years ago.

Doctors consulted by Reuters said the number of older albinos dying from skin cancer has been rising, but Panama's health ministry does not keep a tally.

The grey eyes of the Guna albinos are also vulnerable to nystagmus, an involuntary eye movement which can impair vision.

Because of their sensitive skin, young Guna albinos must be shuttled to and from school, avoiding the baking heat, while they watch their friends play in the streets. 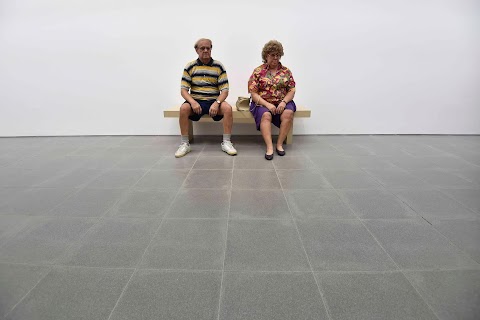 Youth of today in Sudan