Now a mooted change in regulations in the United States could affect the number of foreigners who come to Africa to hunt big game, damaging the industry and possibly hurting wildlife.

Safari hunting fans are worried by a United States proposal to list lions as a threatened species and set up a system of permits for importing trophies from lion hunts.

The move by the U.S. Fish and Wildlife Service follows several reports warning that the African lion population has dropped sharply.

Hunting advocates agree with animal welfare groups that lions are threatened by poaching, human encroachment on their habitat and a reduction in the number of animals they feed on.

But both sides disagree on the way forward.

Opponents of lion hunting say it only makes a bleak picture worse and argue for an ethical approach to rebuilding the species population. Some say hunting should be banned on principle.

Americans make up the bulk of non-African hunters: 15,000 go to the continent on hunting safaris each year, says John Jackson, and the vast majority want to take trophies of their kills home.

Right now, eleven African countries issue lion hunting permits. Of them South Africa's hunting industry is the biggest, worth $675 million, according to the Professional Hunters Association.

Hunting advocates and opponents are lobbying the U.S. Fish and Wildlife Service ahead of its expected final ruling this year. 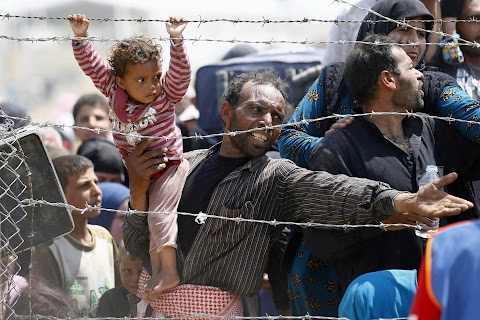 A father begs for help 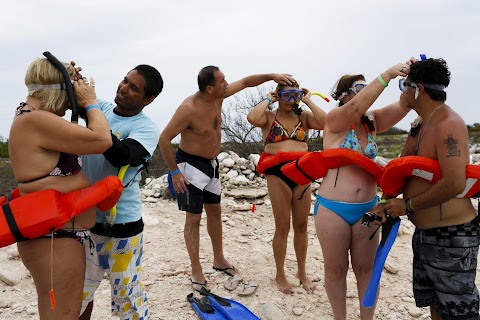