Tony Collett holds the service medals that were awarded to his father George Collett in the village of Upper Slaughter.

There are thirteen villages in England and Wales where everyone who left to fight in World War One and World War Two returned home safely. These fortuitous communities are known as 'doubly thankful' villages.

Before: A postcard from the early 1900's shows the village of Langton Herring.
After: The same cottage is seen in 2014.

Before: The village of Herbrandston is seen in the early 1900s.
After: The same view is seen in 2014

"These communities gave their thanks quietly, respectfully."

If I was expecting flags and bunting, I was wrong.

The Doubly Thankful villages – the 13 villages in England and one in Wales where every soldier, sailor, airman and WAAF who served in the First and Second World War came home – do not make a song and dance about the past.

On Remembrance Sunday, they have no war memorial on which to lay a wreath of poppies.

Instead, tucked away inside their churches you will sometimes find polished brass plaques giving grateful thanks for the life of the survivors, a seemingly subdued remembrance that this community was one of the ‘lucky’ ones, one that beat the odds.

And what odds they were. I drove 4,000 miles from Flixborough in Lincolnshire to Herbrandston, Pembrokeshire and Herodsfoot, Cornwall and all places in between to shoot this feature. And as the miles clocked up I slowly began to understand the reality of being a ‘doubly thankful’ village.

For those who came marching home – and for their loved ones – this was muted celebration. How could it be anything else? They had survived horrors that many of them would never speak about. But so many young men and women had not.

So these communities gave their thanks quietly, respectfully. They did not have their own war memorial, so instead they laid their wreaths at other villages. Only now, with time beginning to heal old wounds, can they start to accept their unique place in history.

Everything – and nothing – has changed in the villages where they all came home.

The houses look the same. From the dog-eared black and white photographs I copied, the streets are recognizable. But time after time, trying to recreate the same shot, I would be struck by the fact that there were no children playing outside or weary workmen wandering home at the end of the day.

In the new photographs, there were often only parked cars, but no people.

Some have lost their shop, pub and Post Office. Some – a cluster of a few houses, not even marked on a map – did not have them to lose. The church congregation might be dwindling. And the older generation lament the lost days of harvest festivals, Saturday night dances and fetes.

But from the outside, to a visitor passing through for a few hours, none of these country idylls have lost their friendliness, their sense of community, the ability to reach out to a stranger.

I have worked as a photographer for 25 years. And in that time, I have never worked on an assignment where someone has made me lunch. At her home in Flixborough, Mary Barber, widow of Roy, who served in the Pacific with the Fleet Air Arm, has laid out sausage rolls, ham sandwiches and cake. Her welcome is as warm as the steaming tea served up by her daughter.

Roy died last year. She misses him every day. But he was in her life for more than sixty years, gave her three children and a thousand and one memories. And for Mary, and so many men, women and children in these villages, that’s the best – the very best - reason to be thankful. 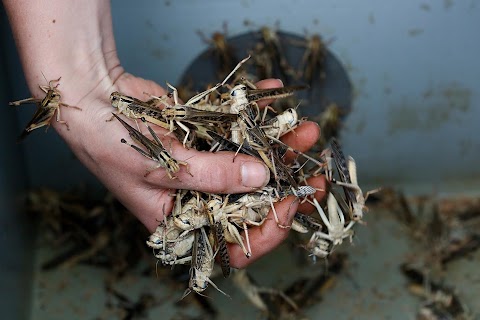 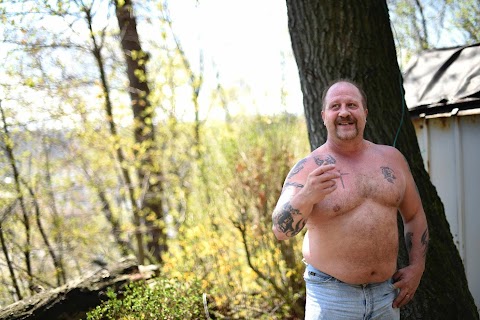