Spanish fisherman Santi Diaz Mosquera knows every journey down the treacherous Galician rocks in search of a handful of prized gooseneck barnacles could be his last.

The dangerous practice of darting in between the huge waves that hammer against the Ferrol coastline in northwest Spain to cut the rare delicacy from the rocks claimed the life of his father nearly 15 years ago. A stone cross on the coast commemorates other friends who have died.

But for Mosquera, the rewards from a successful mission are too great to ignore. 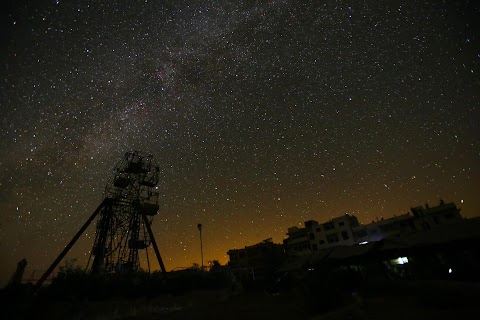 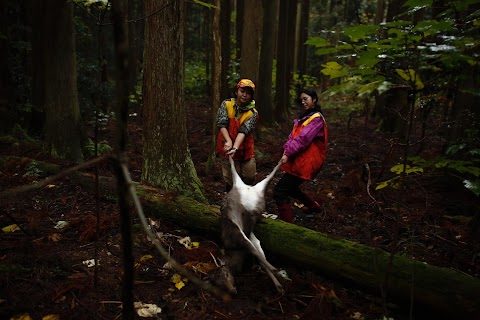