December 26 marks the 10th anniversary of the Indian Ocean Tsunami, the deadliest on record, which smashed into 13 Asian and African countries, swallowing up homes and changing the coastline forever.

In Thailand, more than 5,300 people were killed, including several thousand foreign tourists, when the waves swamped six coastal provinces, turning some of the world’s most beautiful beaches into mass graves.

"Will those who died be identified and reunited with their families for a proper funeral?"

On December 26, 2004, one of the strongest earthquakes ever recorded struck off the west cost of Sumatra, triggering a major tsunami that is known, among other names, as the "Boxing Day Tsunami".

The waves, some as high as seven-storey building, soon hit the shores of Indonesia, Thailand, India, Sri Lanka and even Somalia on the other side of the ocean. More than 230,000 people died in 13 countries.

Here on Thailand’s southern coast, where the beaches and the sea are packed with tourists and fishermen this time of year, more than 5,000 people died.

These days, countries in the region are preparing to mark the 10th anniversary of the disaster.

Monuments are being refurbished and cemeteries have been cleaned up. Some new signs are seen besides faded ones warning of a tsunami hazard zone.

Soon, the eyes and cameras of the world will be turned towards the beautiful beaches of Phuket and Khao Lak once again.

Reporters have started looking for survivors to recount their stories. We will listen to politicians make speeches and we'll photograph various ceremonies.

But we will also venture off the main road, away from clean beaches, to see how people from communities that are not in the centre of attention are doing.

How is Manee, a migrant from Myanmar and her unemployed fisherman husband who lost their three children on that day in 2004 managing to cope? Have their wounds healed?

What happened to the more than 400 unclaimed bodies still buried in a mass grave, across the road from an abandoned former identification centre that closed its doors years ago?

Will those who died be identified and reunited with their families for a proper funeral, or will they remain unclaimed forever?

In my mind, major anniversaries such as this are always a good opportunity to check on visible and less visible scars and to see what can be done to prevent such devastating numbers if a similar disaster hits again, here or elsewhere. 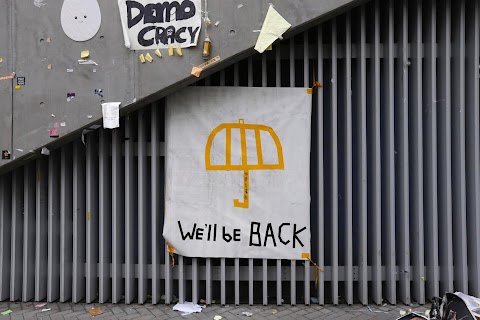 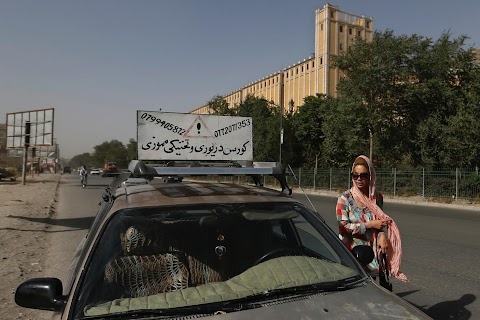 Behind the wheel in Kabul