Anaira Jules, who lived her whole life in a small hamlet in rural Haiti, had never set foot on a plane. But for her last journey, she was sent off in a gleaming white, plane-shaped coffin complete with a wing-tail and illuminated portholes.

A festive wake and a lavish funeral with a display of dramatic emotions and fanfare bands – these are just some of Haiti's death rites, which, like its weddings, are often extravagant social events despite the country's poverty.

Alfred said she struggled to pay rent and feed her family after paying so much. But it was all worth it for her mother.

"The last time she spoke to me," she said, "she held me in her arms, and told me she would never stop loving me." 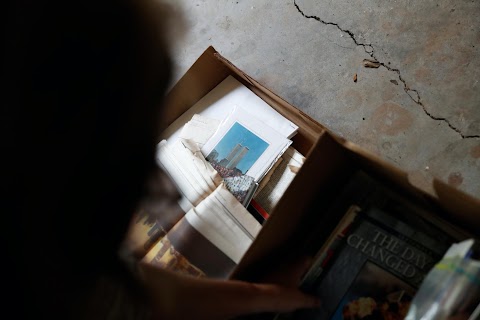