As documentary filmmaker Kiwi Chow walked through a pedestrian tunnel in Hong Kong on a recent day, he spotted a team of cleaners scraping off glue left by illegal ads and scrubbing the walls clean with mops.

Before: University students standoff with riot police at the Chinese University of Hong Kong pictured on November 12, 2019.
After: The same spot a year later.

In the year since the security law was introduced, minutes before the July 1 anniversary of the former British colony’s return to Chinese rule, China has also overhauled the city’s political system, demanding that anyone holding public office is “patriotic” and loyal to Beijing. Most opposition politicians and democratic activists are either in jail, ensnared by the new law or for other reasons, or in exile.

Children were given toy versions of police guns and played with them under the watchful eye of cops in riot gear, including inside a replica of a subway train carriage. To many in Hong Kong, these images were a surreal shadow play of the widely televised scenes of police officers charging onto a train on August 31, 2019, pepper-spraying and hitting cowing youngsters with batons.

BATTLE OF THE SYMBOLS

The fight with the government in the arena of symbols, words and culture is a sequel to the more chaotic battles of 2019, when petrol bombs were thrown almost on a daily basis for months on end in one of the world’s most peaceful cities, activists say.

This, too, is a battle that authorities are not shying away from.

Before: Anti-extradition bill protesters react after tear gas was fired by riot police during a protest to demand democracy and political reforms, at Tsuen Wan pictured August 25, 2019.
After: The same spot a year later.

Chow, the filmmaker, said his children are literal reminders of Hong Kong’s history: His son was born in 2014, the year when protesters of the “Umbrella movement” occupied the main arteries of the financial district for 79 days; his daughter was born in 2019. 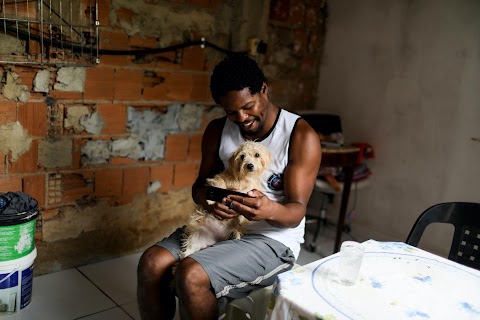 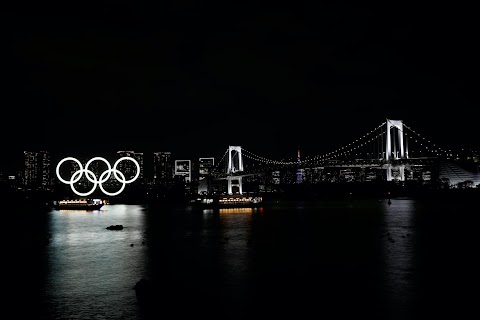 Postcards from Tokyo: light and shadow ahead of pandemic Olympics