THIS REPORT INCLUDES SENSITIVE IMAGES THAT MAY OFFEND OR DISTURB.

Burned-out military vehicles, boxes of ammunition and the bodies of scores of federal troops were still scattered along the dirt road that runs through the Ethiopian village of Sheweate Hugum three weeks after the fighting subsided.

What happened here in mid-June was just one battle in an eight-month war between Ethiopia's military and rebellious forces in the northern region of Tigray.

But, in a conflict largely waged far from the world's cameras, it sheds light on a key turning point.

Fighting first broke out in Tigray in November when the government accused the TPLF of attacking military bases across the region - an accusation the group denied.

The government declared victory three weeks later when it took control of Mekelle, but the TPLF kept fighting and has since taken back most of the region, including its capital on June 28.

Ethiopian troops withdrew from most of Tigray in late June and declared a unilateral ceasefire on what the government said were humanitarian grounds when the TPLF retook Mekelle.

Leaders of the TPLF derided the truce and said it was intended to cover up federal army losses.

Tesfay Gebregziabher, logistics coordinator for around 6,000 Tigrayan fighters who he said fought at Sheweate Hugum, said he saw around 350 Ethiopian soldiers retreat into the village school during the fighting.

His troops surrounded the building and killed those who didn't surrender, he said during an interview in Mekelle. Reuters could not independently confirm his version of events.

They were illuminated by rays of sunlight through bullet holes in the roof and door.

Open tins of food lay next to most of the bodies. 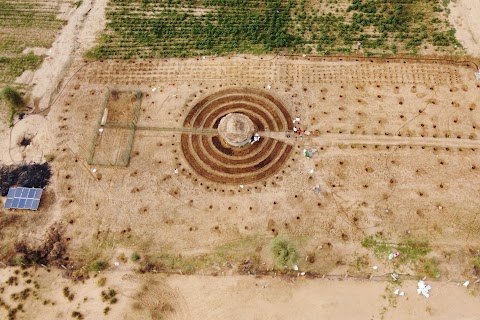 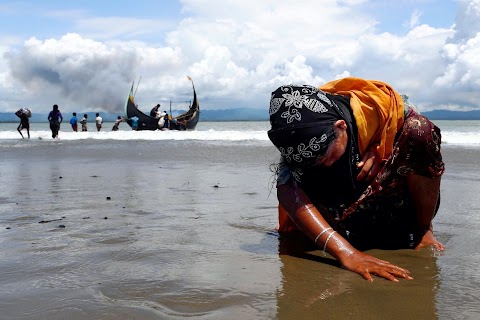 Reuters photographer Danish Siddiqui captured the people behind the story