Danish Siddiqui, the Reuters journalist killed in crossfire on Friday covering the war in Afghanistan, was a largely self-taught photographer who scaled the heights of his profession while documenting wars, riots and human suffering.

A native of New Delhi, Siddiqui, 38, is survived by his wife Rike and two young children.

Earlier this week he was traveling with a convoy of commandos when it came under heavy fire from Taliban militants on the outskirts of Kandahar. He captured the drama in pictures, film and words. 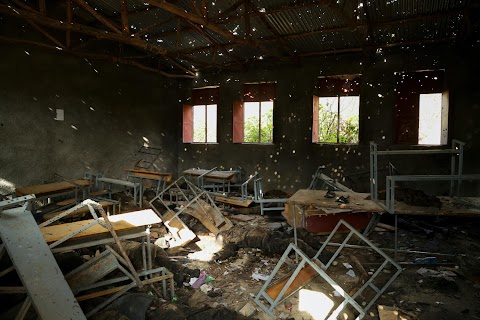 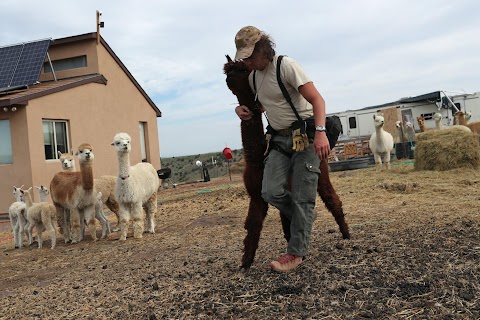 The Tenacious Unicorn Ranch made a transgender haven. Then the violent threats began