From soon after sunrise, a group of volunteers gathers every day on Indonesia's portion of Borneo island to throw themselves into the desperate fight against the worst forest fires in years.

But the firefighters in the once verdant district of Pulang Pisau often have only makeshift equipment, with little more than face masks to protect against choking smoke from the blazes.

Shopkeeper Risa Astrinova said she worried about the healthof her six-year-old, who suffers from asthma.

"I'm afraid for my son, he has just been discharged from the hospital last year," added Astrinova, 31, who was forced to close her small shop for a week because of the smoke. 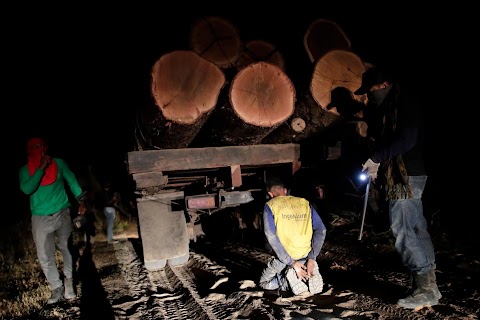 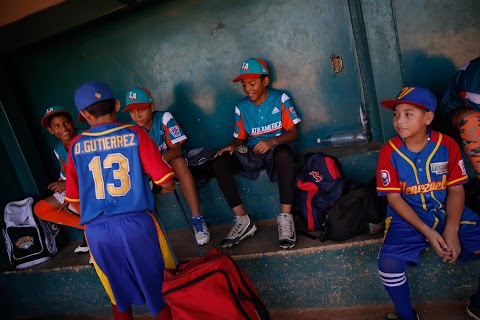