Somsak Sreesomsong was 18 when he was jailed for selling illegal drugs. Now, turning 30, he is not yet half way through his 33-year sentence at Bangkok's high-security Klong Prem prison.

Somsak was "just a kid, not a big-time dealer", his older brother Panit told Reuters after a visit to the jail. "We're also serving time, waiting for him to get out so he can help the family."

More than a decade after Thailand declared a "war on drugs", the country is admitting defeat. As the prison population soars, Justice Minister Paiboon Koomchaya told Reuters he was looking at changes to the country's draconian drug laws. 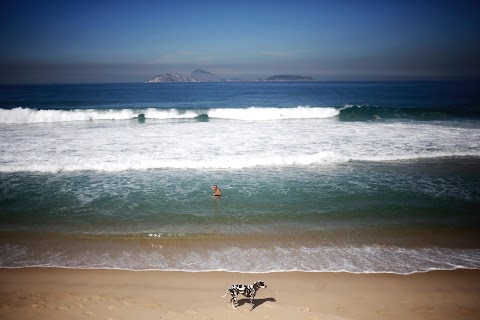 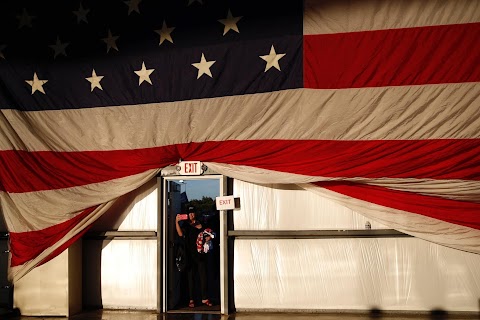 On the sidelines of the U.S. presidential campaign