For the scores of photographers on the 2016 U.S. presidential campaign trail, capturing the characters, the color and the vibe of the election often means turning away from the speaker on the podium.

"The audience, the voters and the candidate are equally important," said Brian Snyder, who has been a photographer for Reuters for more than 20 years.

Segar took a photograph of one of his own meals when he was covering a Clinton rally: hamburger meat on a bed of undressed spinach in a tinfoil to-go container.

"I was trying to give viewers a little bit of a different taste of what we see on a day to day basis," Segar said with a laugh.

Lucas Jackson said he always looked for a different angle at rallies.

In one of his photos, young reporters can be seen staring into the screens of their Macbook laptops at a Sanders rally in Pennsylvania.

"Usually cameras are pointed at the candidate," Jackson Said. 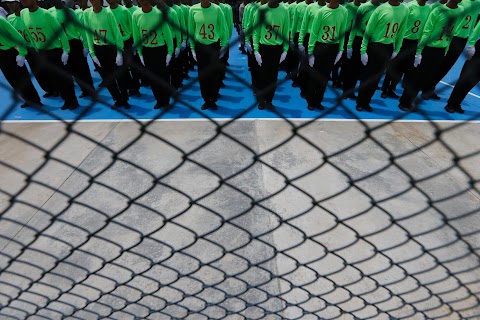 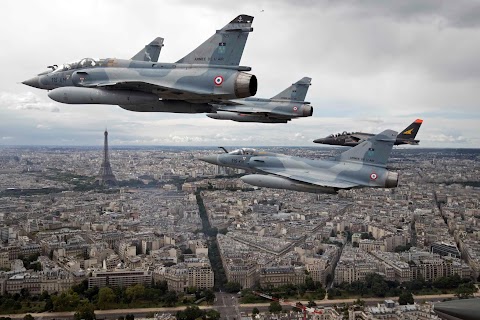