Jailed Philippine activist Reina Mae Nasino wanted to hold her three-month-old daughter for the last time before she was laid to rest on Friday but she could not.

Heavily armed prison officials guarding her refused to uncuff her despite pleas from her family and human rights supporters, who have decried what they described as inhumane treatment of Nasino and other mothers in Philippine jails.

The solemn occasion turned chaotic as police officers in camouflage uniforms dispersed the funeral procession and told the hearse carrying the coffin to speed up, forcing mourners to run after the vehicle.

"I thought we would have a proper burial with family and friends, but I was traumatised. My other daughter nearly fainted while chasing the car," said Nasino's mother, Marites. 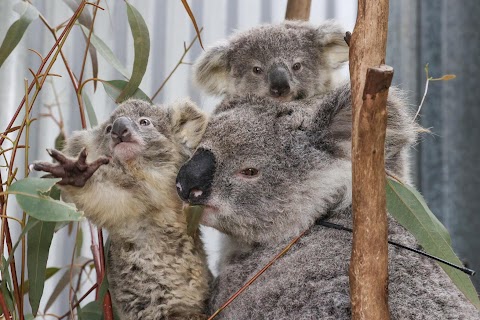 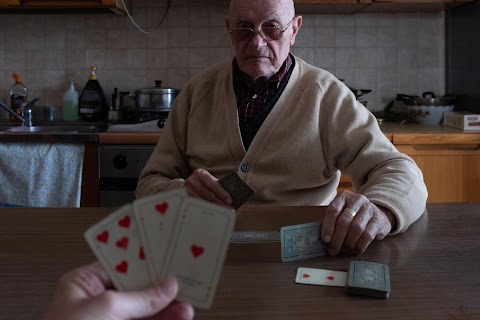 Losing my grandfather to dementia during the pandemic