Women serving on Japan's biggest warship, the Kaga, are a tight-knit group on the frontline of a push to transform the Japanese navy into a mixed-gender fighting force, where men outnumber them more than 10 to one.

The Maritime Self Defence Force (MSDF) needs more women because falling birth rates mean it has too few men to crew warships in home waters or on helicopter carriers such as the Kaga, sailing in foreign waters to counter China's growing regional influence.

The presence of women on board has had one unexpected benefit on the men that report to him, says Command Master Chief Yasuharu Tohno, the most senior enlisted sailor on board.

“They shave regularly and iron their clothes," said Tohno, who joined up to an all-male fleet 35 years ago. 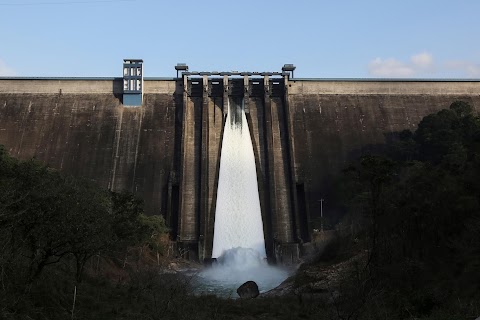 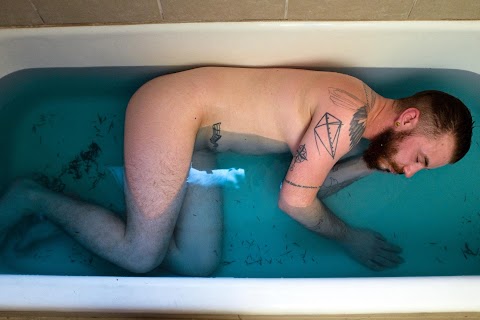