Takako Arai's (not pictured) earliest memories are of Tsukiji, playing hide-and-seek with her brother in the concrete maze of Tokyo's sprawling fish market. Years later, she now runs the family's seafood stall that sells mackerel and yellowfin tuna.

Arai and hundreds of other fish traders are reluctantly packing up and preparing to leave Tsukiji this week for a gleaming new $5 billion market on reclaimed land farther from central Tokyo.

"I feel torn. I grew up here and I feel like we're losing so much of our history by leaving this place," said Arai, 45.

The 83-year-old market, a popular tourist attraction, is a warren of shops and warehouses where small turret trucks zip around laden with ice-filled boxes of fish. But city officials say it has become dilapidated and unsanitary.

Many fishmongers want to stay in the area where they also live. They worry about contaminated soil at the new site in Toyosu, and the difficult commute to the new market.

More than 80 percent of Tsukiji fish traders are opposed to the move, said a survey by a group fighting the relocation.

"They say they're going to buy from other markets nearer to their restaurants," she said. "What can I say? They're business people too."

Fewer customers will make it hard to recoup the hundreds of thousands of dollars each fish trader expects to pay for the move, including replacing freezers and refrigerators. 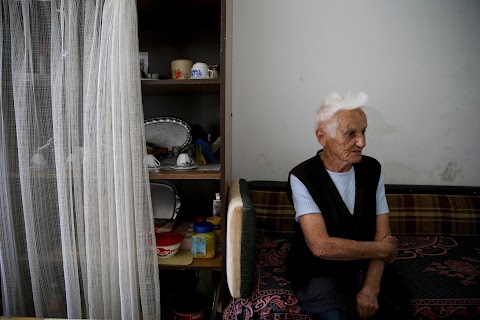 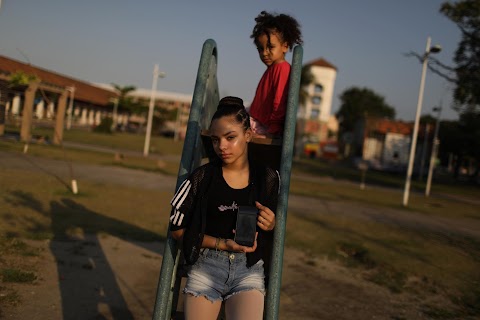