On the left is Lee Harvey Oswald, shooter of John F. Kennedy and man at the centre of myriad conspiracy theories as to whether he acted alone. On the right is the spot where he is shown standing, some five decades on.

Fifty years have passed since the day when JFK was shot dead in Dallas. As the anniversary is marked, Reuters photographer Adrees Latif returned to famous scenes surrounding the assassination and captured them today.

Before: President Kennedy and his wife greet supporters at the Dallas Love Field airport on November 22, 1963, the day of his assassination.
After: An air traffic control tower stands in the background of the same spot, almost exactly fifty years on.

Before: Bill and Gayle Newman, who witnessed Kennedy’s assasination, cover their children as CBS News photographer Tom Craven (centre) and White House photographer Tom Atkins (right) take pictures in Dealey Plaza after the shooting.
After: Visitors in the Plaza use a tablet computer to photograph the site where President Kennedy was shot.

Before: Secret Service agents and local police examine the presidential limousine at Parkland Memorial Hospital, as President Kennedy is treated inside.
After: The same spot is seen some five decades later.

Before: A police officer stands in the Texas Theater, where Lee Harvey Oswald was arrested for the murder of Officer J.D. Tippit less than two hours after President Kennedy was shot. The image, taken on an unknown date in 1963, is part of the Dallas Police Department's John F. Kennedy Collection, and its caption states that the policeman is pointing at the seat where Oswald sat.
After: George Quartz, events coordinator at the Texas Theater, poses for a photograph in the same place.

Before: Spectators stand next to flower arrangements along Elm Street during a reconstruction of the Dealey Plaza crime scene by the United States Secret Service in 1963.
After: Visitors to Dealey Plaza walk along Elm and Commerce Streets near the place where Kennedy was shot.

Before: Kennedy's flag-draped casket departs the White House during the procession to his state funeral along Pennsylvania Avenue in Washington D.C.
After: Activists wearing Guy Fawkes masks walk past the same spot. 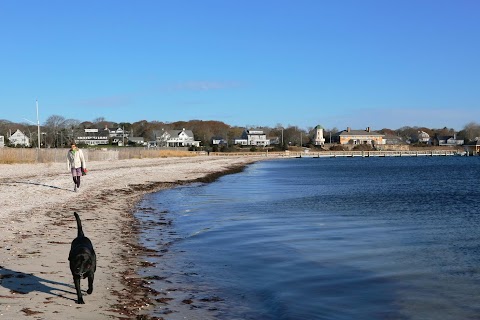 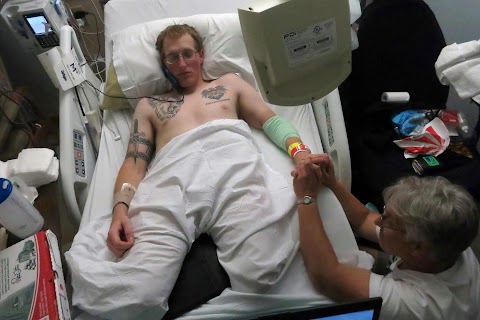